Steven Connor is the Director of CRASSH, Grace 2 Professor of English in the University of Cambridge and Fellow of Peterhouse, Cambridge.

He came to Cambridge in 2012, having been Professor of Modern Literature and Theory at Birkbeck College, London and, from 2003 to 2012, Director of the London Consortium Graduate Programme in Humanities and Cultural Studies, a collaboration between Birkbeck and cultural institutions in the capital, including Tate, the British Film Institute, the Institute of Contemporary Arts, the Architectural Association and the Science Museum. He is a writer, critic and broadcaster, who has published 25 books and edited collections, on a wide range of topics, including Dickens, Beckett, Joyce, value, ventriloquism, skin, flies and the imagination of air.

His most recent books are Living By Numbers: In Defence of Quantity (London: Reaktion/Chicago: University of Chicago Press, 2016), Dream Machines (London: Open Humanities Press, 2017), The Madness of Knowledge: On Wisdom, Ignorance and Fantasies of Knowing (London: Reaktion/Chicago: University of Chicago Press, 2019) and Giving Way: Thoughts on Unappreciated Dispositions  (Stanford: Stanford University Press, 2019). He has recently completed The Force of Petition, a book about begging, praying, wooing, suing, wishing and other forms of belligerent debility, and is currently writing about the idea of seriousness.

Please visit stevenconnor.com for a full list of publications, along with the texts of unpublished essays, broadcasts and lectures. 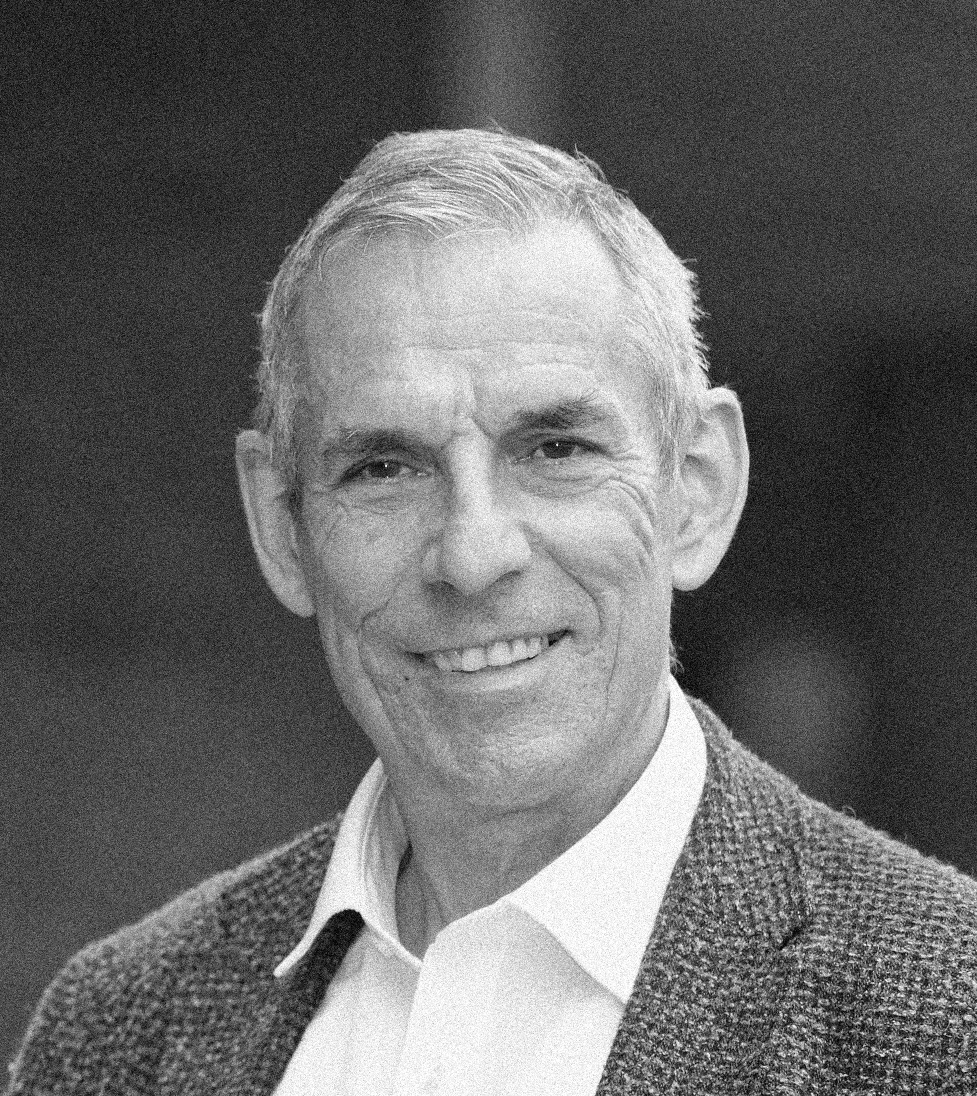