How can we democratise our data infrastructure? 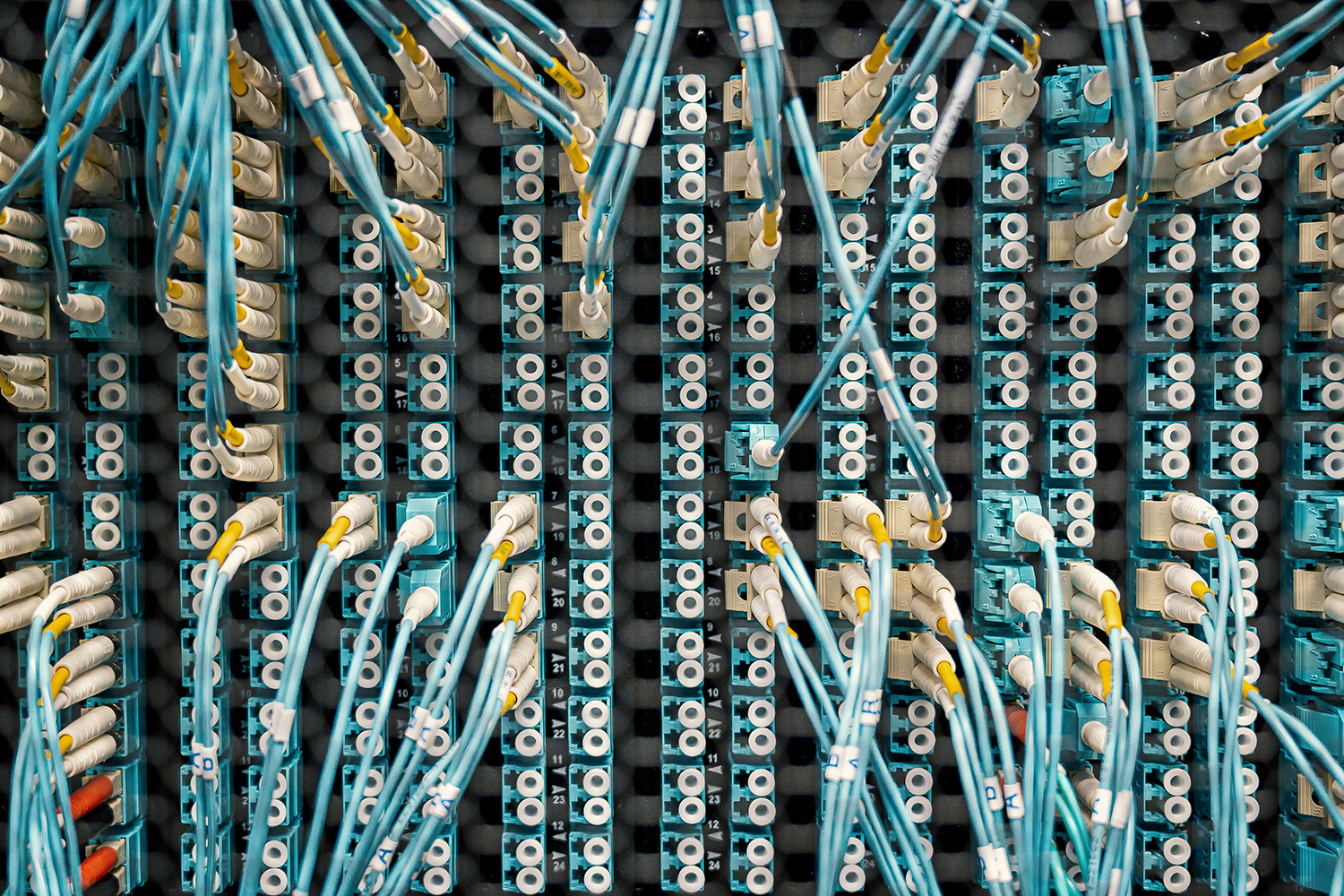 Julia Rone reflects on a recent roundtable discussion, exploring how can we ensure equitable distribution of data infrastructure across the globe.

Our recent roundtable at the ‘Dialogues in Data Power Conference’ started from the premise that we cannot think about the politics of data without acknowledging the power relations and inequalities involved in deciding where data is stored, processed, and circulated.

“People should have the right to discuss democratically what type of data should be stored, where, for how long and how.”

Indeed, the one thing we agreed on is that most of us have little knowledge and little say in how infrastructures are built and governed.

The fact that there is a plurality of different interlocking infrastructures only exacerbates this problem and increases complexity and obscurity.

Given these problematic effects, a key question we posed, is:

“Infrastructure for what, for whom and at what cost?”

The costs of digital infrastructures

Local communities in North Holland or Ireland, for example, often complain about the high electricity demand of digital infrastructures, water shortages, landscape pollution, or land being bought against the wishes of the local population.

At the same time, their views are rarely taken into account.

Cost assessments are often conducted by private companies such as Alphabet and Microsoft, following a global corporate logic, with little input from local communities.

Furthermore, it is difficult to think of infrastructures without the type of data that is stored and processed on them.

A lot of the hyper-scale data centres across the world store and process data that results from our Instagram posts, Facebook posts, Google searches, etc. Is this data worth the environmental imprint it leaves?

As interviews for my current research on democratising data centre construction in the Netherlands have shown, local resistance has sometimes been driven also by annoyance that the data stored and processed in the country actually comes from other parts of the world.

People should have the right to discuss democratically what type of data should be stored, where, for how long and how.

Crucially, engineers, hardware and software developers should also actively engage in thinking about these issues and about the environmental impact of the products they develop.

“Most decisions about data centres lie in the hands of private companies, with little public participation and oversight.”

New technical developments such as decentralised data centres and edge computing have the potential to decentralise data ownership and processing. But this can only happen within an appropriate legal and political framework.

Currently, most decisions about data centres lie in the hands of private companies, with little public participation and oversight.

Recent examples include the heated debates around the Facebook data centre in the Dutch municipality of Zeewolde.

This situation reflects in the field of infrastructure the current monopolisation and concentration of power that we see debated when it comes to digital data and services.

Ultimately, the fundamental question that we touched upon is: For whom is are all these digital infrastructures built?

In most cases currently they are built to serve the interests of corporations, often narrowly driven by profit-motives.

“For whom is are all these digital infrastructures built?”

Yet, they could also serve all of us, as citizens, of vibrant local, national and international communities, where human flourishing is prioritised over the tracking, profiling and targeting of individuals, at the expense of privacy, indigenous rights, and democracy.

As one of the attendees of the panel aptly noted that we discussed extensively the concerns of those immediately affected by the construction of data centres, subsea cables, etc., but the same types of infrastructure are used to track and monitor “distant communities” – refugees, war victims, etc. who have no control of what data is collected on them.

While a lot of research on the consequences of data infrastructure is situated at the local level, these local effects are the result of the actions of global companies with global reach and ambitions.

“It is only in combination with action at the transnational and state level, that we can successfully empower communities.”

Rather than suffering from a myopia of the local, we need also to actively engage in building transnational alliances and conversations.

At the same time, we shouldn’t abandon the idea of getting justice through state legislation. It is only in combination with action at the transnational and state level, that we can successfully empower communities.

They need not only the knowledge but also the right procedures, legal and political framework to participate in deciding where to build digital infrastructures, for what purposes, for what types of data, and at what environmental and social costs.

With the participation of Gina Neff (Executive Director of the MCTD at the University of Cambridge), Hunter Vaughan (Senior Research Associate, MCTD), Jacky Liang (Founder of TelcoX Co. Limited and Vice-Chairman of Promotion Committee of Asia America MultiTechnology Association), Janna Huang (PhD in sociology at the University of California, Berkeley), 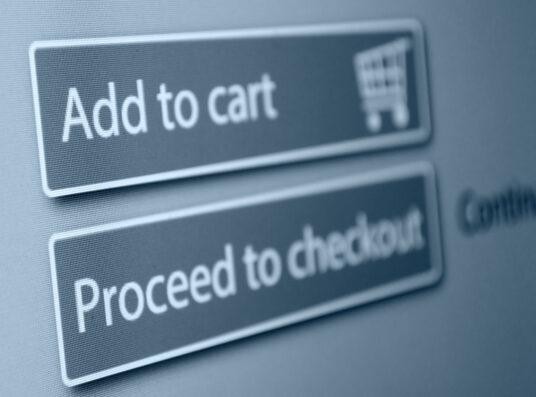 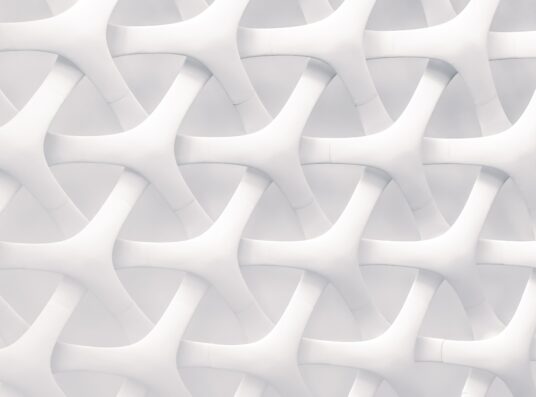 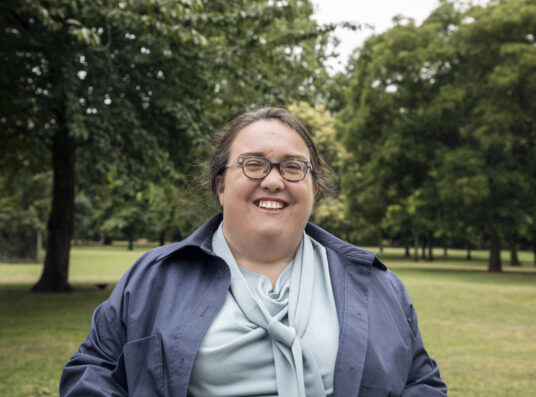 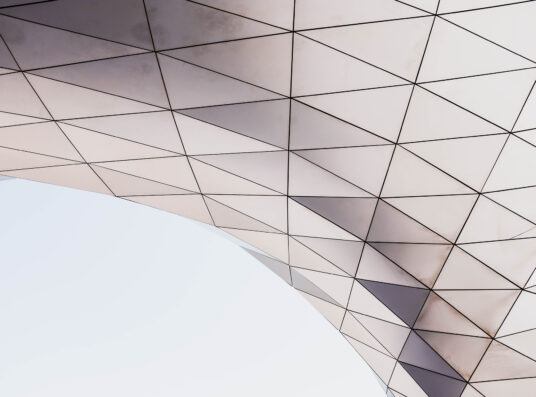