I believe that in a not-so-distant-future, people will be asking policymakers, journalists, NGOs and academics a fundamental question:

‘What did you do to protect our collective and individual rights from the onslaught of Big Tech and technology-empowered autocrats?’

‘What did you do after digital corporations appropriated the keys to our cities and found the state gates wide open to step in and take democracy, not as a solution, but as a series of problems that needed to be solved by Artificial Intelligence and private techno-dystopias, at the expense of actual intelligence and the public good?’

As an engaged academic, I think we have a special responsibility to diagnose the problems of the present as well as propose and fight for alternative futures.

I saw in the Minderoo Centre for Technology and Democracy, and the Tech Impact Network, the kind of transformative ambition that we urgently need to promote what seems to be a rare synthesis between the capacity to challenge and the will to change the current situation.

“The central goal of the project that brought me to the Centre is to study – and find strategies to counter the effects of – what I call “technology-enabled threats” to society, with an emphasis on three thematic axes: democracy, public health and labour rights.”

In a sense, even before joining the Centre, I was already part of the same global and growing movement that wants to take power back from Big Tech and devolve it to citizens, communities, and democratic polities.

The bulk of my work focuses on our “Public Understanding” initiative.

The central goal of the project that brought me to the Centre is to study – and find strategies to counter the effects of – what I call “technology-enabled threats” to society, with an emphasis on three thematic axes: democracy, public health and labour rights.

At the moment, I am writing a paper about the digital origins of globalised far-right networks, and collecting data about concrete manifestations of technology-enabled threats to democracy in the Global South, particularly in Brazil.

As for the second theme, I am bringing to the Minderoo Centre for Technology and Democracy,  a pre-pandemic project to study the symbiotic relationship between social media platforms, health-related disinformation and the “wellcare” industry, as well as possible ways to inoculate the public against this and other digital harms.

Finally, on the theme of labour rights, I am writing about cases of adoption of the logics and tactics of collective action by digital corporations.

I am also very proud to have organised the Cambridge Data School, with colleagues from Cambridge Digital Humanities (CDH).

This is an original outreach initiative that aims to equip journalists, NGOs, academics, artists, particularly those coming from the Global South, with the intellectual and practical tools to interrogate data and technology.

I feel it is imperative that we go beyond primary research and reach out to other sectors and the wider public. This initiative has been instrumental in achieving this.

Finally, and for the same reason, I have been talking to media and policymakers about all-things-digital-harms-.

Through my work., I would like to avoid two common pitfalls, the “academia as usual” approach and “the west and the rest” perspective.

I call “academia as usual” to a reductionist approach to research that measures impact as the quantified result of publishing in academic journals with lots of citations and a few readers in detriment of a qualified social impact assessed as a function of our capacity to inform the public and public policies.

In the same vein, avoiding the “academia as usual” pitfall means doing away with the disciplinary and occupational silos, and opening up academia to other voices.

That brings us to the second pitfall: The “West and the rest”.

This is the prevalent perspective and practice of reducing every problem and every solution to the problems faced and the solutions proposed in Europe and the US.

We seem to know more (and certainly write more) about tech regulation in California or even Virginia than about the recently approved Intermediary Rules in India or the coordinated disinformation campaigns in Brazil and Mexico.

As a centre and as a network, we are in a unique position to go beyond academia as usual and shed a light on neglected human geographies around the globe. 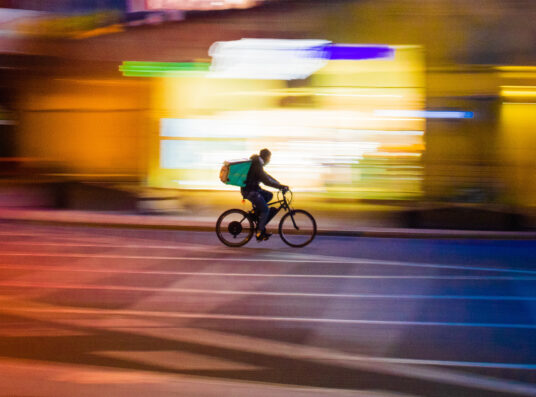 Does digital tech work for us? 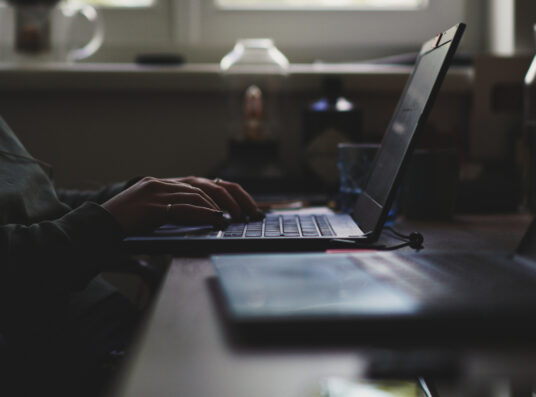 The parallels between tech workers and academics are a growing concern 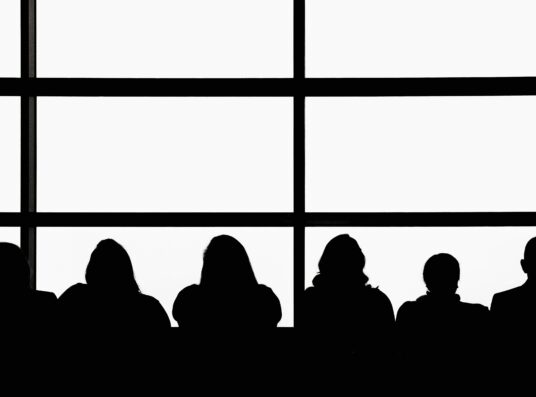 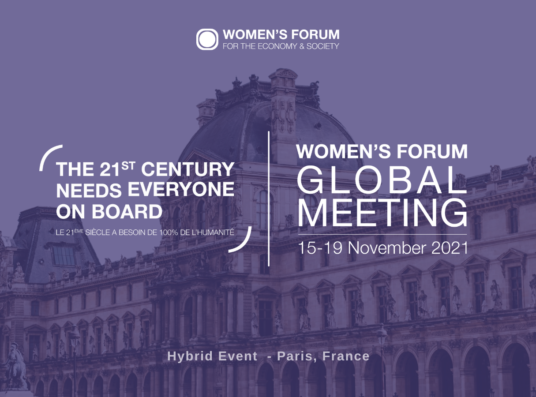 WATCH: Women’s Forum 2021- Deploying AI as an instrument of inclusion