Hunter Vaughan is a Senior Research Associate at the Minderoo Centre for Technology and Democracy.

He is an environmental media scholar and cultural historian focusing on the relationship between screen media technologies and infrastructures, social justice, democratic agency, and the environment. He is currently Co-PI on the “Sustainability and the Subsea Telecommunication Cable Network” research project funded by the Internet Society Foundation, and Co-PI and Co-Director of the AHRC-funded Global Green Media Network.

Dr. Vaughan was a 2017 Rachel Carson Center Fellow and is co-founder and Co-Editor-in-Chief of the Journal of Environmental Media​​ (Intellect Press). His most recent book, Hollywood’s Dirtiest Secret: the Hidden Environmental Costs of the Movies (Columbia University Press, 2019) offers an environmental counter-narrative to the history of mainstream film culture and explores the environmental ramifications of the recent transition to digital technologies and practices. 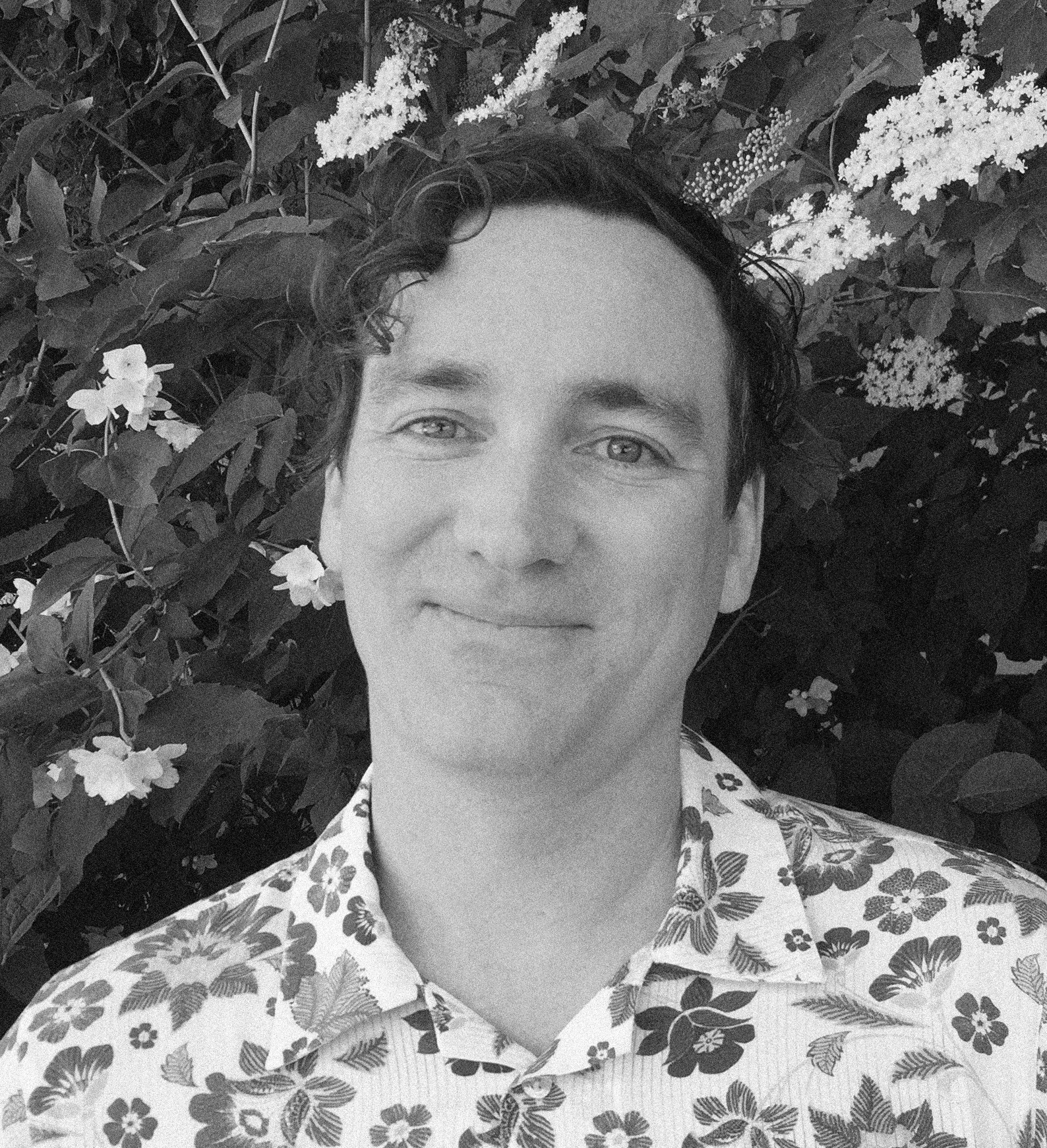