Richard Danbury is an academic lawyer, a journalist and a former practicing barrister. He directs the MA in investigative journalism at City University, London. He practised — briefly — as a criminal barrister before joining the BBC, where he worked for about a decade, based in News and Current Affairs, and specialising in interviews and investigations.

He spent extended periods on programmes such as Newsnight and Panorama and the investigative documentary series Rough Justice. His last staff job was Deputy Editor of the 2010 BBC Prime Ministerial Debate. While at the BBC, he was part of teams that won two Royal Television Society Awards and a New York Festivals medal. He then went freelance, and has worked for Channel 4, Sky and ITN, producing interviews with just about every leader of a main UK political party since 2000, and has worked on TV coverage of the past five general elections.

He has also coordinated Channel 4’s investigative journalism training scheme for the past six years, and has been the BBC’s Advanced Legal Trainer for the past nine years. He is a member of the Scott Trust Review Panel, the organisation that deals with editorial complaints in relation to the Guardian’s content. 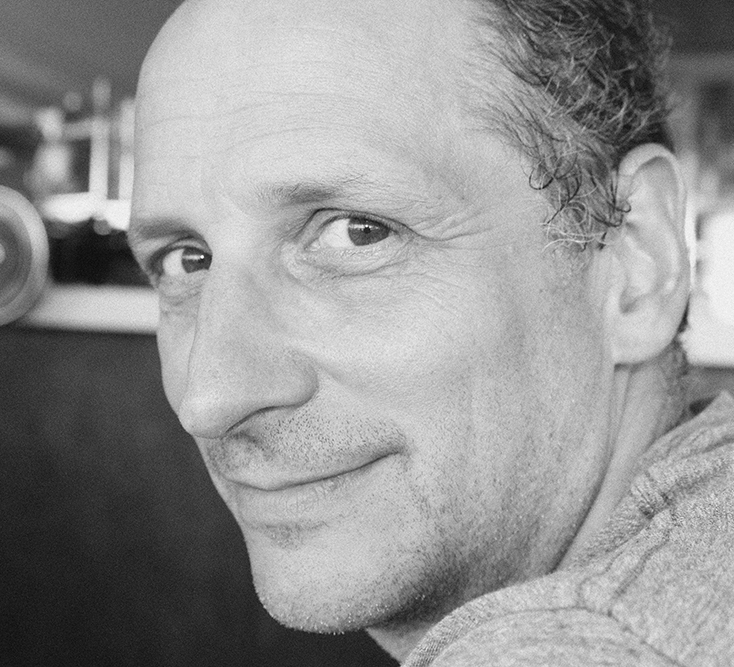