Sheila Hayman is a BAFTA and BAFTA Fulbright winning documentary filmmaker, and Director’s Fellow at the MIT Media Lab. She’s currently working on a film on Artificial Intelligence and its implications.

In 2010 her film ‘Mendelssohn, The Nazis and Me’ was nominated for the Grierson Award as Best Arts Documentary, in 2012 she wrote, produced and directed a multilingual miniseries about the Enlightenment which was seen by 150m people, and in 2014 she wrote and produced a major drama-documentary about the Targa Florio road race in Sicily. 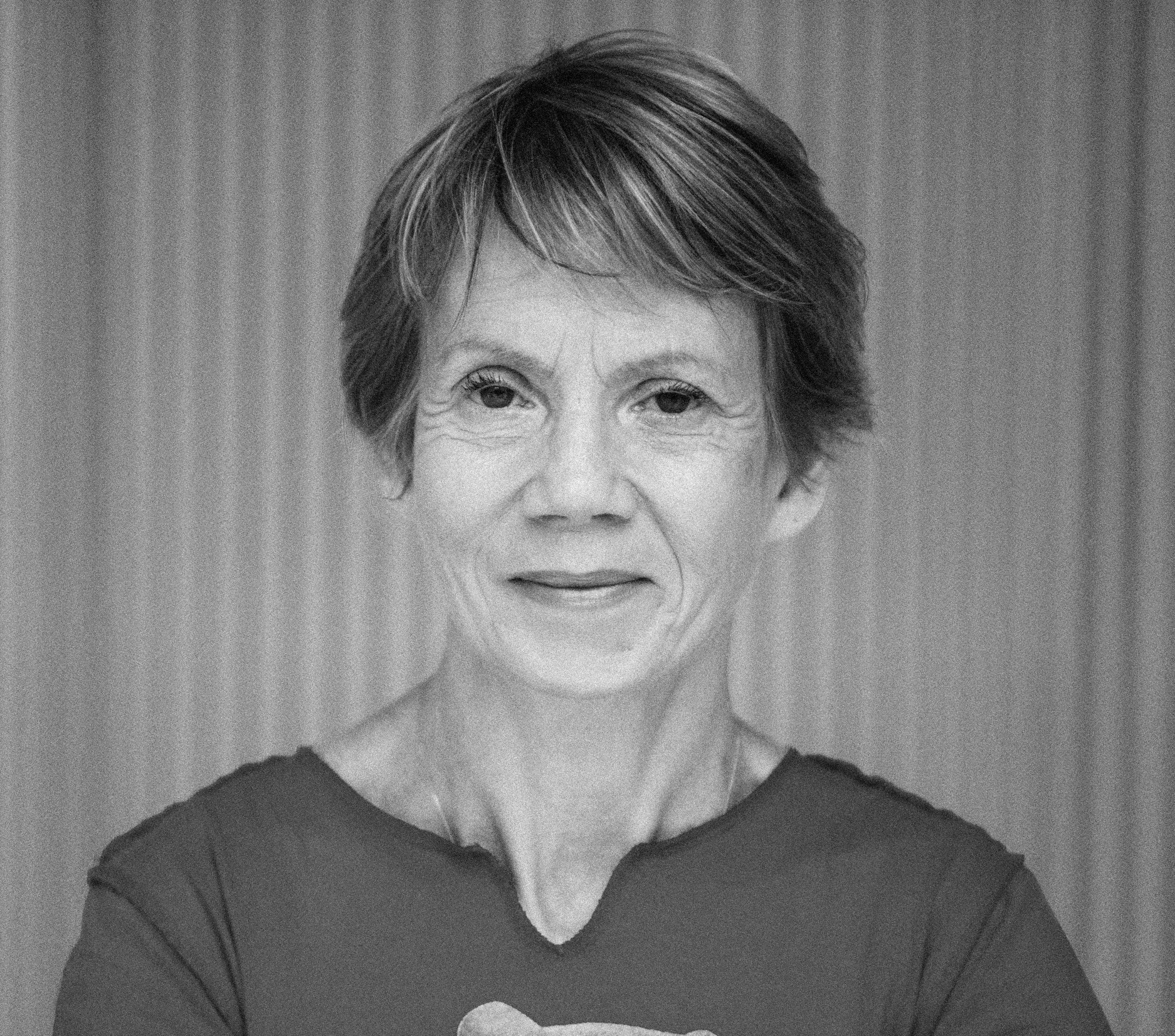