WATCH: Blockchain Chicken Farm: And Other Stories of Tech in China’s Countryside 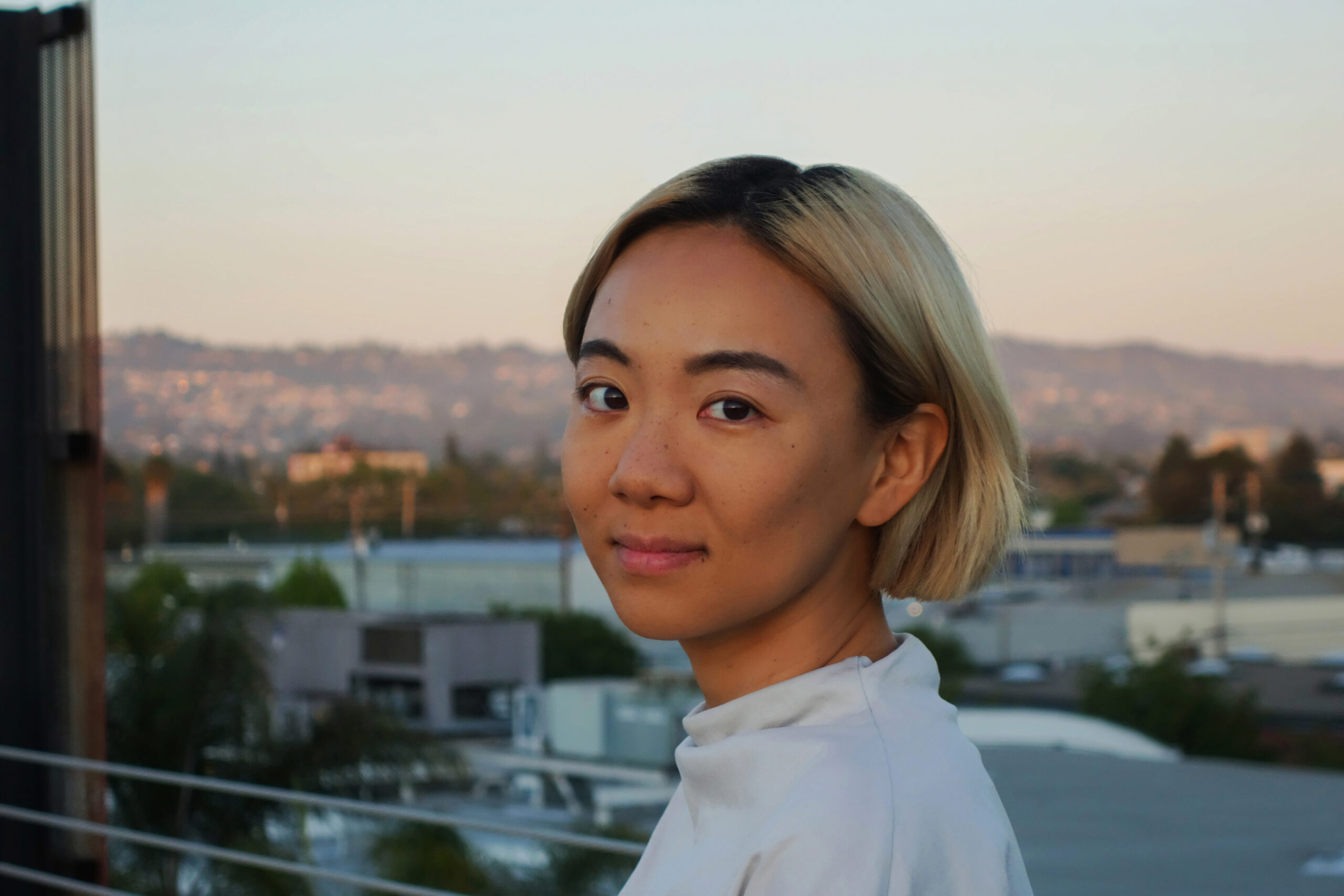 In this discussion, Xiaowei Wang joins Alina Utrata to discuss the political and social entanglements of technology in rural China.

Blockchain Chicken Farm: And Other Stories of Tech in China’s Countryside from Minderoo Centre for Tech and Dem on Vimeo.

The event transcript is available.

Xiaowei R. Wang is an artist, writer, organizer and coder. Their collaborative project FLOAT Beijing created air quality-sensing kites to challenge censorship and was an Index Design Awards finalist. Other projects have been featured by the New York Times, BBC, CNN, VICE and elsewhere. Their most recent project, The Future of Memory, was a recipient of the Mozilla Creative Media Award.

They are the author of the book Blockchain Chicken Farm: And Other Stories of Tech In China’s Countryside and one of the lead facilitators of Logic School, an organizing community for tech workers.

Alina Utrata is an Affiliate here at the Minderoo Centre for Technology and Democracy, as well as a PhD Candidate in Politics and International Studies at the University of Cambridge.

About the Minderoo Centre for Technology and Democracy 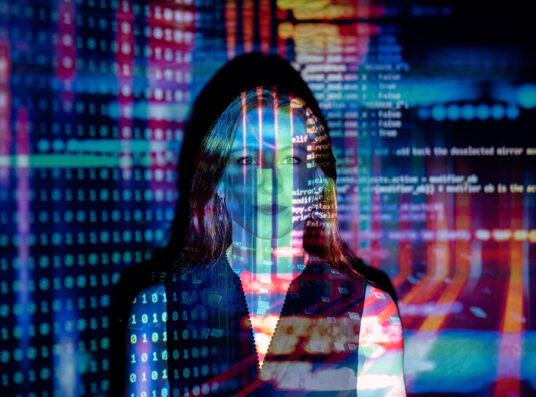 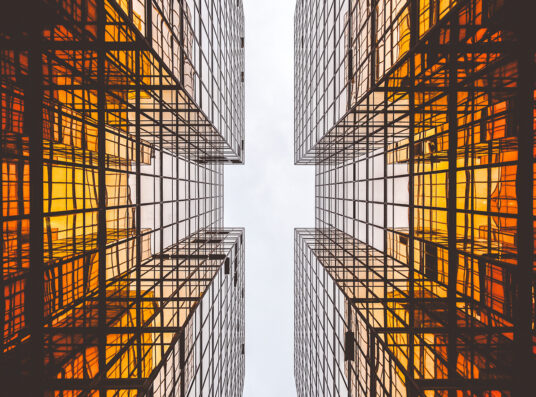 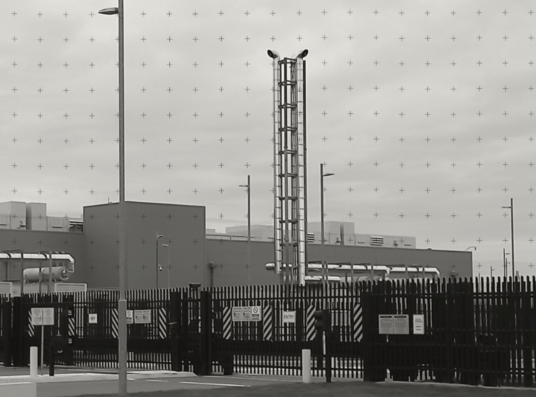 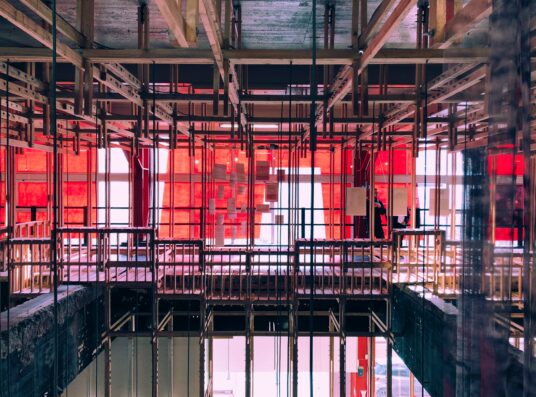