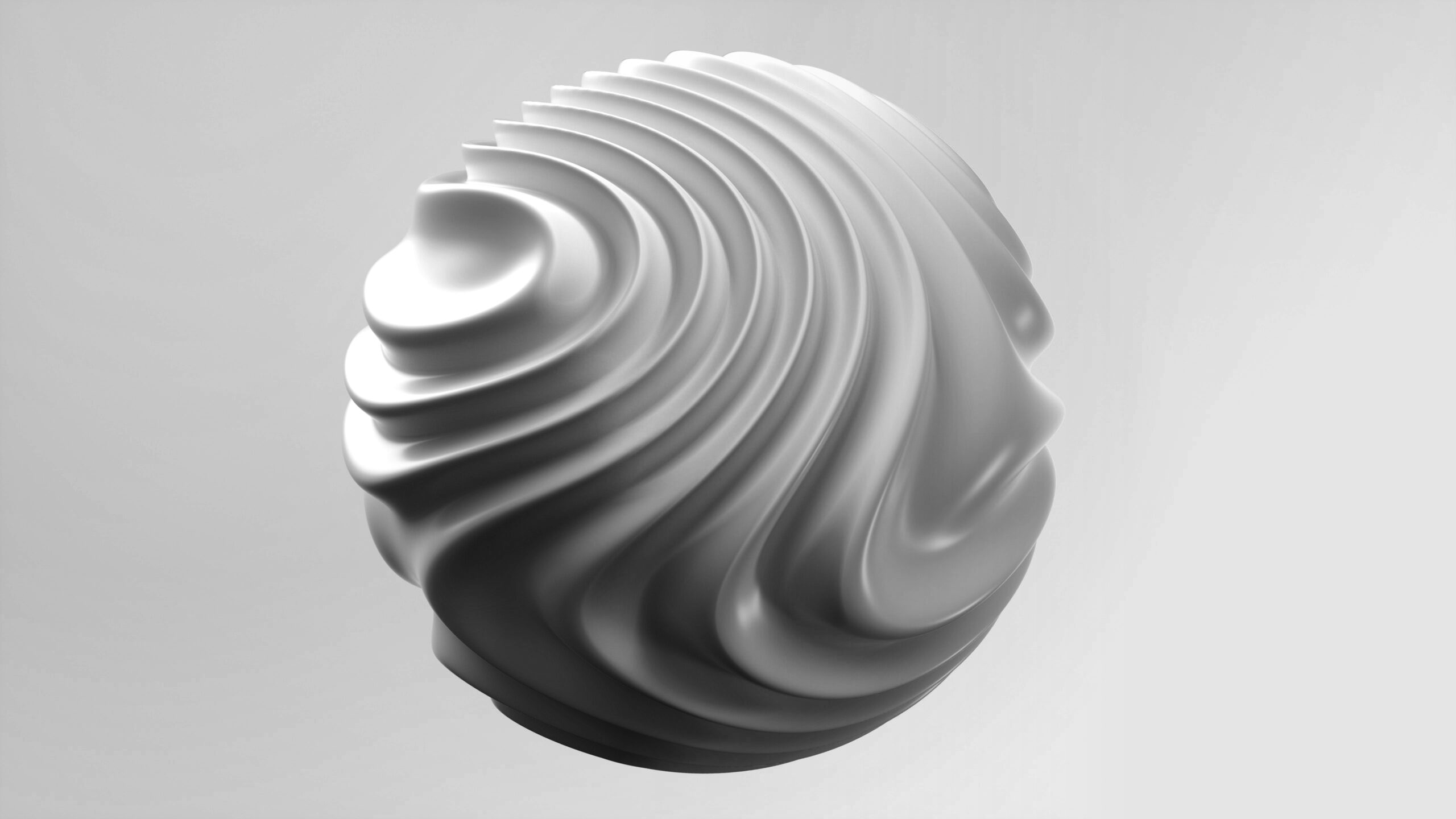 This report highlights the frictions between promise and practice in Web3 experiments involving at-risk communities.

A new report by Dr Margie Cheesman explains how Web3 technologies and applications have gained traction as solutions to the most intractable problems like humanitarian disaster, forced migration, socio-economic exclusion, and financial crises.

Communities at risk, including refugees and low-income populations are therefore now at the frontline in absorbing the risks and failures of Web3 technological development.

Poverty and disaster are major frontiers of capital accumulation by technology companies and infrastructure providers striving for dominance in ‘emerging markets’.

Proponents of crypto and other alternative currencies suggest they provide a lifeline to people without reliable access to stable currency or liquidity. But they lack stability, usefulness, and accessibility.

Alternative currencies do not resolve the main issues in mainstream financial systems, especially exclusion due to the identity documentation or credit score requirements of banks. Most schemes reinforce inequalities by exposing those with the most to lose to new risks such as scamming and financial volatility.

Cryptocurrencies and alternative currencies may also enhance surveillance and profiling of marginalised groups. For example, Worldcoin has collected 450,000 high resolution images of bodies, faces and eyes from people in countries across the Global South.

Decentralised identity schemes seek to facilitate forms of power and agency for technology users, especially people whose protection under national law is in question. Web3 identity schemes claim to allow users to selectively disclose and minimise sensitive data sharing. However, not all do, and this puts the onus on users to manage personal data.

Many blockchain-based systems are tracking and surveillance tools rather than reducing the collection of personal data . Decentralised ID schemes do not mitigate the political structures that hamper certain communities’ access to financial, health, and social services and mobility.

Based on the findings of the report, we recommend:

-Web3 technologies, especially untested cryptocurrencies, should not be imposed experimentally on marginalised communities.

-We need qualitative evidence-based research on the design, maintenance, and use of Web3 technologies. 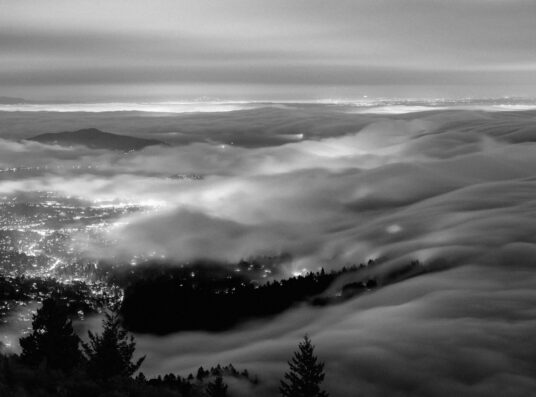 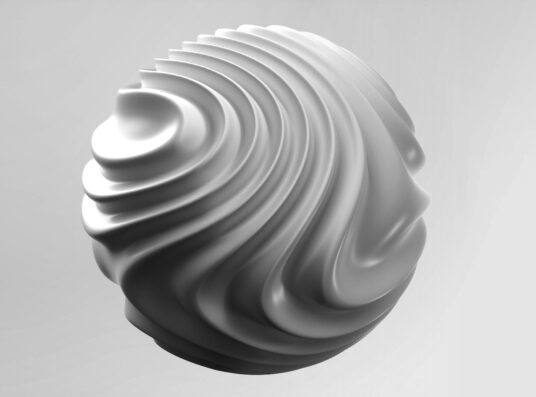 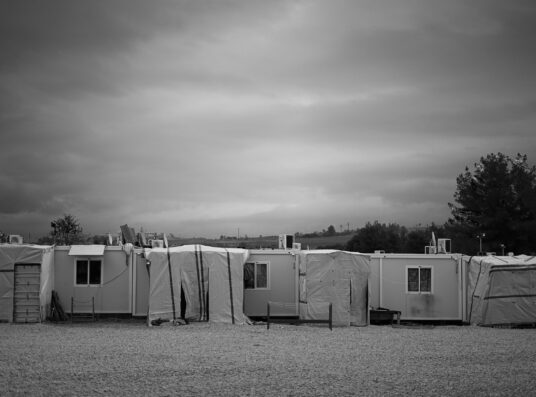