ZINE: How Can We Democratize Decision-making on Data Centre Construction?

In the latest provocation for The Cost of Convenience, Julia Rone argues that decision-making about data centre construction must be more democratic.

As more and more forms of communication become mediated by digital tech, the need for storing and processing data dramatically increases.

Thus, it is no wonder that in the last few years we have seen a boom in the construction of data centres whose high electricity and water demand is a stark reminder of the “costs of convenience”.

The question I want to pose is then: How can we democratize decision-making on data centre construction?

This is not an abstract, theoretical question.

Exactly the opposite: it was triggered by my analysis of the discourse and grievances of citizens of the Dutch province of North Holland who were angry not only about the environmental consequences of data centres but also because no one had even bothered to ask them for their opinion.

Rather than being against data centres per se, citizens of North Holland argued that they wanted more information, more ways to participate and to discuss whether/how data centres could work for the benefit of their communities.

To be sure, we still need to figure out whether the demands of building a global communications infrastructure by global corporations could take into account factors such as community well-being. Maybe yes.

Or maybe this is a lost cause and we should rather think of ways to scale-down and build a communications infrastructure that is more decentralized, interoperable and context-bound.

In any case, finding how to balance our communication needs with not destroying the environment and local livelihoods requires a decision-making process that includes more voices, more involvement of national parliaments but also of municipal councillors and “ordinary” citizens.

The current practice of behind-the-curtains negotiations between big private corporations and executives (be they at the national or local level) is increasingly contested.

Ultimately, democratic participation is both normatively and practically desirable. If we want to think seriously about the environmental impacts of tech and how to mitigate them, we need to involve the very local communities that experience first-hand the impacts of data centres.

Informing citizens and their representatives about digital infrastructure and guaranteeing ways for them to participate is not utopian.

It is exactly how democracy should function. 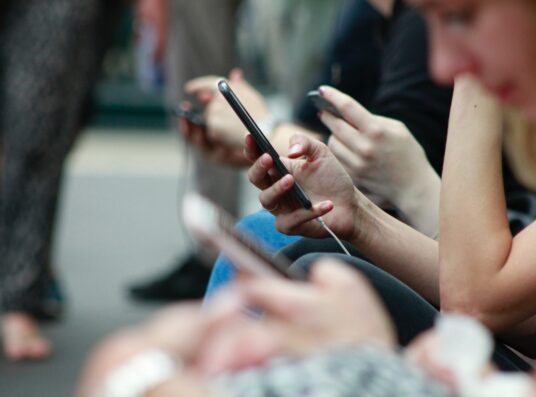 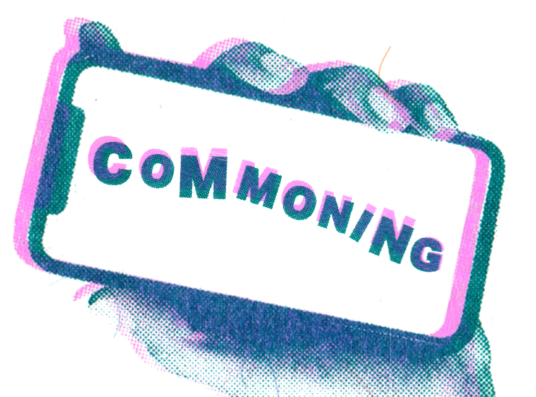 ZINE: Commoning: An alternative governance paradigm for our digital futures